Another Stage behind us! 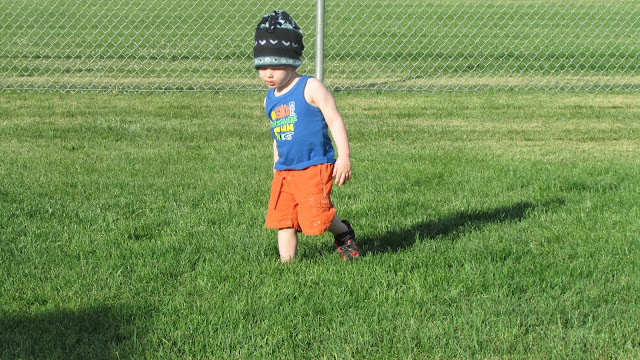 Today marks a big day here in our household. Many of you read (here and here, please take time to read to know the background) and know that about a year and half ago I started Speech Therapy for Landon through Early childhood intervention. I had some concerns about his lack of speech (which some told me was unwarranted). But after speaking with his doctor and seeing no improvements after 3 months (crucial months that language starts developing) his doctor got a referral for me and we started the process of being evaluated and qualifying for Speech Therapy, Early Intervention. 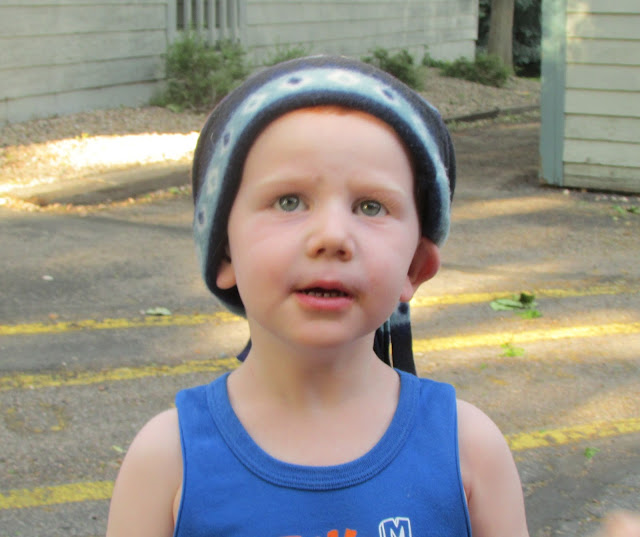 They came to my house, it didn't cost me anything, and the Speech Therapist was wonderful. She came every week for about a year, then she came twice a month. She taught me new tactics that I hadn't thought of myself or didn't know would help. Starting with signs, and visualizing with motions and my mouth how to start saying simple syllables.  Landon caught on very quickly and really responded well to it. 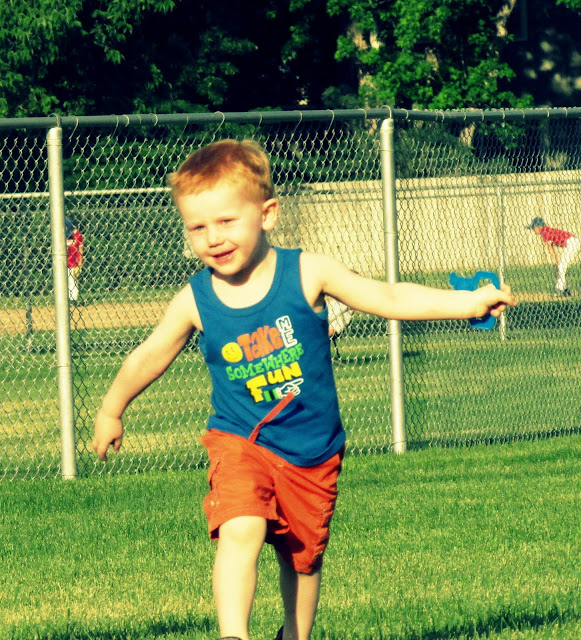 I would highly recommend anyone to the program. I don't know if all states provide it or all areas have an early intervention program. But if you are concerned it does not cost or hurt anything to check it out. Often my speech therapist spoke on how much better it is to help them in the younger years instead of waiting to school age. That it's so much easier to correct things at an early age. And that proved so true with Landon. As his mother I could not be prouder of how hard he worked to learn to speak and how well he did. 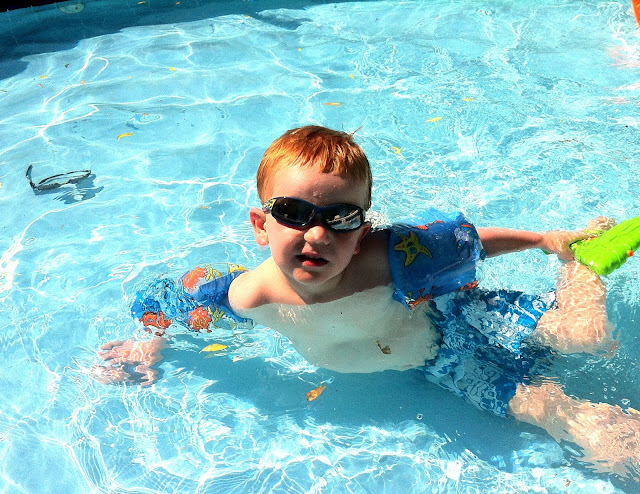 But today Landon had an early exit from the program. Most children go until they turn three years old and then many get passed into the school district and preschool programs to get more help. But Landon has excelled! I have no concerns with anything, physically, emotionally, or in language developmentally wise. He is doing amazing in all areas. And a lot of that I credit to an amazing Speech Therapist who gave me great strategies to work with him on, and who took the time to understand me, our family style and concerns.

I would love to talk with anyone about my experience. But all I can say is I'm so proud of Landon.
Posted by Unknown at Monday, July 01, 2013

CONGRATULATIONS to Landon for doing so well and for graduating! You should have a party (you know I can think of any excuse for a party!)! It is so true that each mother knows what is best for each child and I'm glad you did what you thought was best. I know that was so true with us and Jerelyn's learning and we are thankful for the decisions we made in that area! Anyway, good job, both mother and son! Love you guys - - -