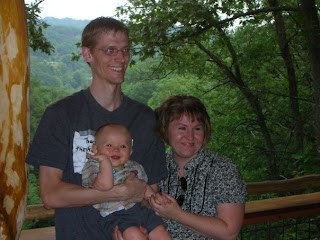 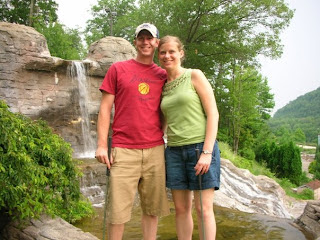 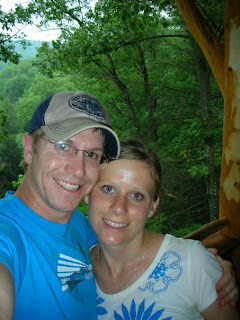 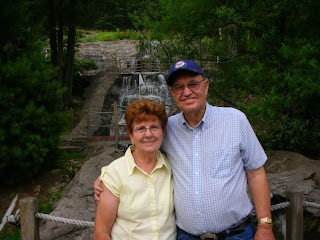 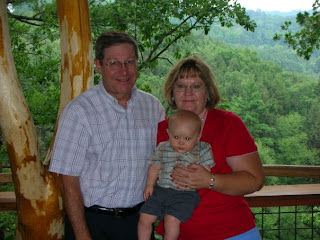 They left on Monday morning so I worked at getting my house back in order. I love having the company though.
Tonight I have a more formal interview for the secretary position. So I will have to update you later on how that goes. I'm kinda nervous but mostly because I don't know what is going to happen or how to plan. I need to trust that God is in control. But I am still going along the process of getting hired. :-)
Posted by Unknown at Monday, July 21, 2008

I'm really excited about your new job possibility, Jess! I hope it works out for you!

Sounds like you had another great visit with family! :) It's fun to hear about all your activities and the meals that you make for them. I think you must be a very good hostess! :)

I totally wish I was there to be part of all these fun activities but I'm glad Richard's family was able to be there with you guys. It sounds like you had fun! And - we are definitely praying with you about the whole job situation. Proverbs 3:5,6 is still applicable to your life!:-)